Even a bad week can change with a bag of taralli from your Italian mamma! 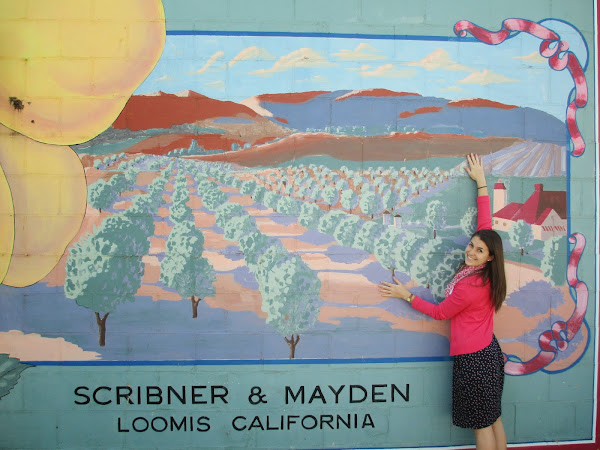 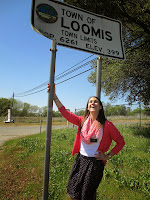 This week started off very slow... Like all weeks, during the week everyone flaked on us and the days seemed super long because we just weren't busy at all...and we were disappointed that nothing was working out. And to top it off P told us she wants a break from us...and let's be real here, by break she means she doesn't want to talk to us anymore. That was Thursday, so by that time I was feeling pretty bummed about our whole week, but then I checked the mail that day and my sweet mamma sent me a package with taralli and cookies and chocolates! When I opened it I turned to Sis Soliai and said "Awwwww the people here in Loomis might not love us, but my mamma always will!" Anyway, after that night the week totally changed!
Friday G went to the temple to get his wife baptized. I so wish I coulda been there! But the pictures are almost as good as actually being there. He loved it! Also, Friday we went to the park and met this guy named S who grew up LDS but took a "break" from going to Church in his 20's and never came back. He expressed to us his regrets and how his life might have been different if he stayed faithful. He said the past couple years he's really been thinking about whether or not he believes in a God and it's about time he figures that out. So we're gonna meet with him again in a couple weeks. 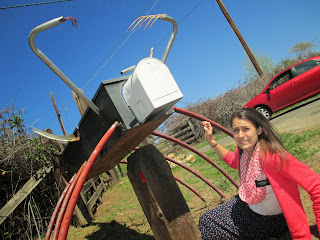 What it feels like when the mailbox is empty!
Also our boy Z was at the park with his stoner friends and came up and started talking to us and we invited him to a service project we were doing the next day and he was so down. So Saturday he shows up freshly shaven, dressed nicely, and ready to work. He worked so hard for 2 hours helping out with the Stoddards lawn. After we went to the park and taught him and his friend the plan of Salvation. His friend, Sc, is interesting and believes in incarnated angels that don't have sexual organs and all sorts of weird stuff... But Z loved the plan of salvation and although he doesn't like to admit it, he believes everything we've taught him so far. It's sad because he's done a lot of wrong in his life and thinks that he has no chance at returning to God's presence.
So later Saturday we go teach Tom. And start talking to him about baptism. And we invited him to be baptized again and he said YES! His date is April 19th!! So excited for him! He came to church again on Sunday and during Sunday School he always pays a lot of attention and really tries to understand the lesson. We were learning about the Fall of Adam and Eve and by the end he said the lesson answered so many questions for him and he had never understood why God made the tree of knowledge of good and evil if he didn't want them to eat of it. And he didn't understand why they partook of the fruit, but by the end he totally got it! He is so excited about the gospel and it's amazing to see how much his life has already changed and it'll be exciting to keep watching it change as he makes steps towards baptism. 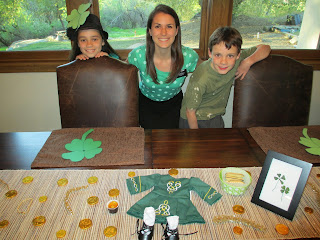 Also, Saturday we went to see this guy the sisters have been working with a long time who smokes and says he wants to get baptized but cannot quit. Well, we set a baptismal date with him too. May 24th. Well he's the one who set it. He actually believes he can quit. And he has never said that to the sisters in many years that they've visited him. It's pretty exciting!
I am so stoked for General Conference!!!
Also, I keep forgetting I'm going to Brasil. I mean I still study português, and all, but it's like I forget until someone brings it up. A kid from our ward just got back from serving in Brasil and gave a home coming talk. I talked to him a little after in português, and I got a little jealous that he was just in Brasil speaking that beautiful language all the time! Maybe someday I'll get there.
Anyway, love y'all! Thanks for the emails. Have a great week!
<3 Sister Byrne
God enjoys most about being God is the thrill of being merciful, especially to those who don't expect it and often feel they don't deserve it. (The Laborers in the Vineyard)
Sou dicípulo de Jesus Cristo 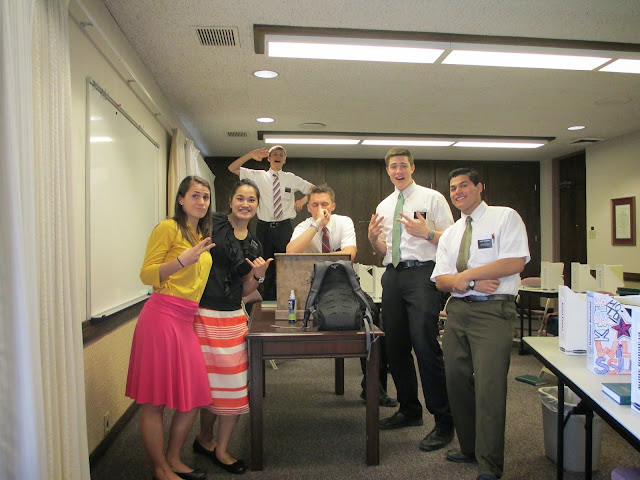