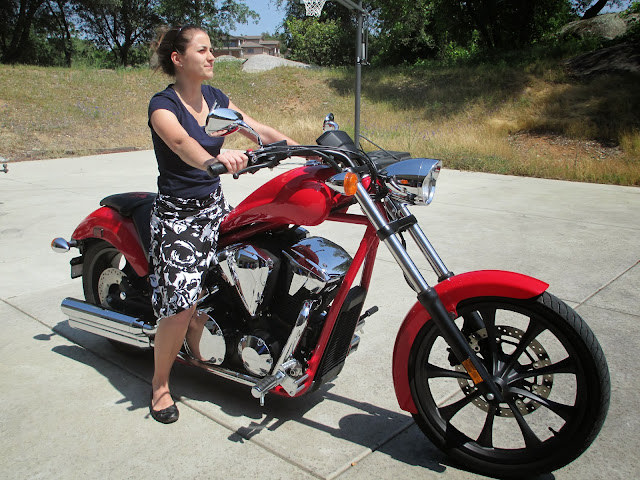 I'm super happy I got to see you yesterday. Sorry William got a flat tire....what a bummer, but at least you were there :) 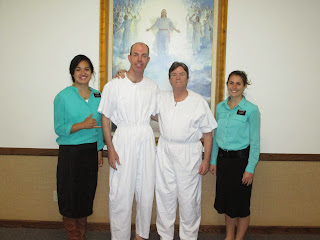 During comp study my companion told me about this talk she read called what matters most is what lasts longest. I fell in love with that phrase because it is so true. I'm a missionary, so I am blessed to not have to worry about school or money or relationship problems. All I worry about is the work of salvation, so it's easy for me to keep my priorities straight. But when we meet with and talk to so many good people of Loomis who are caught up in worldy things it bums me out that they don't understand this one little phrase. Our lives are not just limited to our earth life, it began before we came to earth and will continue when we die. Our spirits are what last the longest. Families are forever. They last the longest. Those are the things that matter most. Not our careers, not our social media, not our cool gadgets. Just some food for thought. 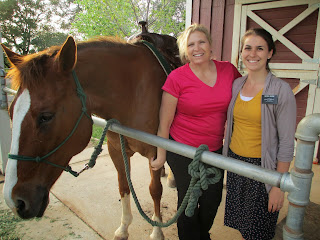 This week I realized that being a missionary is basically like being a super hero. 1. No one knows our true identity. When they find out our first names they act like some big mystery has been solved. Hahah. 2. We wear a costume. Our Proselyting clothes. It makes us stick out and if that doesn't gives us away our special symbol, a black rectangular tag, does. Our little red car is our changing station and sometimes we can change pretty quick into a t shirt and jeans to go do some service. 3. We don't get to save the whole world (Jesus Christ did that already), but we reach out one by one and help change a persons world by teaching them about the real super hero. 4. People think we are invincible and know everything. Wrong! 5. We too have evil villains who try to fight our beliefs and tear us down. But we know that we are disciples of Jesus Christ, the Son of God and can do anything. 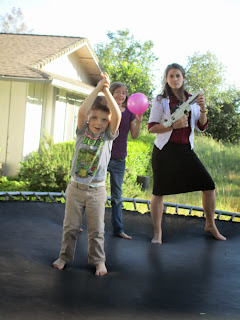 Super excited for this upcoming week. We have lots of work to do! Love y'all. I miss you. Sorry I accidentally cried on Skype. But like I say I can't help it. I just love y'all too much.

From May 5 - The Lord's work is progressing

So this week was just another incredible week in the mission field. I hit my six month mark on Wednesday, which obviously made me think a lot. I have been a personal representative of Jesus Christ for 6 months now, The mission that I am serving is not the one I expected when I got my call almost a year ago. I remember when I first drove into Loomis with my trainer and I thought to myself. This'll be good training ground for the next 6 weeks so I can get this whole missionary thing down in English before I get thrown into Brazil. Well... Almost 6 months later, I'm still here in Loomis California. I'm not in the country I thought I would be, I'm not speaking the language I thought I would be, and I'm not teaching the people I thought I would teach, but Here I am and I honestly love it. I think I told y'all we've been teaching several families, and new people, and I cannot tell you how much I LOVE these people. I love this mission Heavenly Father is letting me serve.

The MGs came to Church on Sunday. The mom has been less active for 15 years and the husband is not a member. She has two adorable girls, who LOVE Sis Soliai and me! Bless this sweet sister's heart. She knows the Church is true. She knows it's real, but when you've been living one way for fifteen years and all your loved ones know you as one person, it's hard to just change everything in your life at the drop of a hat. But she astounds me because she is slowly changing, all on her own, she wants the peace the gospel brings. I seriously Love her so much, I really do feel a special connection with her and I know we'll be friends for a long time. Even after the mission.

We committed A, G's grandson, to baptism this week :) he said yes! And he came to church on Sunday! :) which is a huge deal for A.

Okay, let me just say Church this week was so bomb! R and her girls came, A was there, another A who is getting baptized this week was there, and D the alcoholic showed up! So here I am sitting in between sweet five year old C who keeps asking me to tickle her legs and D, who smells like cigarettes, and behind me is A who is wearing a beanie at Church, and the other A who is just beaming with excitement about his baptism this week. I was at Church surrounded by people who are not yet members of our faith. Now that's a good sacrament meeting :)

I started over the Book of Mormon again, and I've been reading about Nephi. I LOVE Nephi's example! Today as I was studying I was thinking about the difference between Nephi and his brothers Laman and Lemuel. This is what I wrote in my study journal about them "Laman and Lemuel are dummy heads because they are so passive about the gospel. Nephi takes the initiative. He wants to know, so we asks God. He has faith. Laman and Lemuel question everything their father says. They don't get why they have to do hard things, or what their father means when he says something. Nephi he really doesn't get it either, but the difference is Nephi actually CARES. Nephi finds out for himself."

I think one of the most frustrating parts of being a missionary is trying to teach people like Laman and Lemuel. They want to know why, but they won't put in the effort. Finding out the truth and living the gospel is not a passive desicion. You have to want it. You have to be willing to put in the work and ask God for yourself. It may not be easy, but it is ALWAYS worth it. I promise.

Posted by Sister Byrne at 5:21 PM No comments: