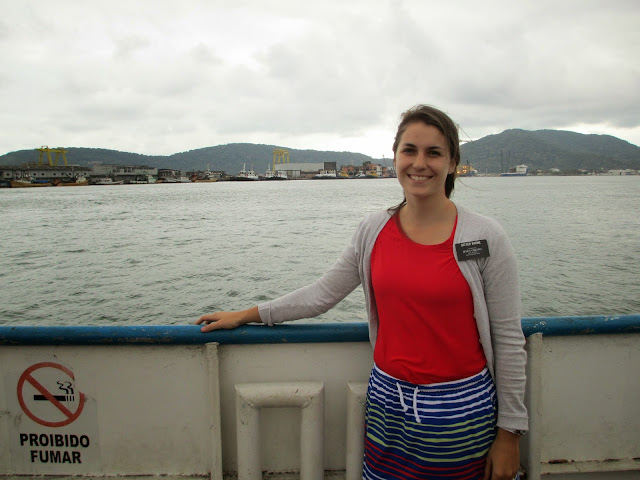 okay for reals... where do i even start?

My new area is in Guaraja, and my ward is Santa Rosa! My new companion is Sister Reis. She is Brasiliera (from the north) and is my hero. I love her to pieces and I probably would have cried a lot more than I already have if it wasn´t for her. She is one of the best missionaries I´ve ever known and I am learning so much from her! 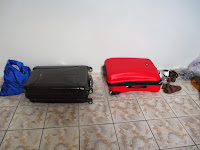 Suitcases for furniture...
getting the whole
mission experience.

I live in an apartment with 2 other sisters, who are HILARIOUS! I love them too. One is Brasileira and one is American like me.

I LOVE the Brasileiros. Its crazy how willing they are to talk to EVERYONE. We talk to tons and tons of people and they just open up their homes and let us in and feed us. All the time. what the...? definitely not Roseville. The ward is pretty small only 75 people were at church on Sunday and 3 of those were our investigators :) but more about that later. I struggle because I can´t communicate as well as I used to in my other mission, so I´m definitely being humbled by the Lord. Its been hard, but its been good. The members feed us super well. I never thought I'd love rice and beans as much as I do! oh baby soooo good! 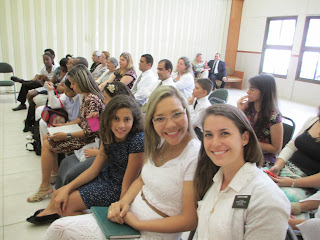 Another humbling thing about Brazil is the condition people live in. On Sunday we had almoço (lunch) in a favela with a rockstar awesome family. They literally had holes in their walls in the kitchen. All 6 of them slept in one room. And they didnt have a table, so they made a table out of a random piece of wood and put a table cloth on it. And me and sister reis sat at the table while they all sat on the sofa in their tiny living room. Bless their hearts straight to heaven!! They have nothing, but they want to give all they have to the missionaries.

WE have one investigator on date. His name is Fagundes! and I LOVE him! He reminds me a lot of Zio Arcangelo for some reason. His son is a hard core drug addict and lives with him. and steals all his stuff to go buy drugs. And then leaves for days while Fagundes sits at home and worries. My heart just aches for him. But its a common problem here in Guaraja. There are TONS of drugs everywhere.... 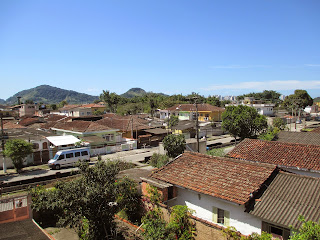 Anyway, bless FAgndues´heart. We told him to pray about Joseph Smith and the first two times he didnt do it, but the third time we went over and asked if he had done it and he was like, yeah i did, and I got an answer. I fel t so uplifted and slept the best Ive slept in months. I even had a dream of my mom. I about cried as he was telling us all this. He came to church on sunday and gave us all his coffee (we have so many cigarettes and coffee in our house its ridicuous). He smokes, but has made goals to quit. and hopefully he´ll be baptized next Sunday (his brithday).

Another of my favortie investigators is Engenio. Everytime we go over to his house he is WASTED! but he is the sweetest thing. He showed up to church on Sunday 1/2 an hour early and completely sober, and he also had a dream about water and entering into the waters of baptism. but we havent had a chance to teach him the word of wisdom because like i said, he is aways drunk...yet he keeps all his commitments to read and pray...anyway, i love him.

Life is good ya´ll. Im not going to lie, of course i struggle with the language and trying to figure out whats going on, but it´s the same work here. inviting others to come unto Christ. Its the best thing there is. Prayers are real. Heavenly Father hears and answers every single prayer. I love Him. 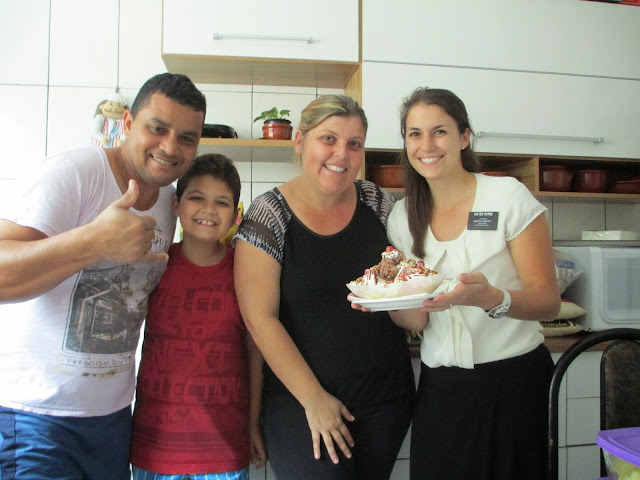